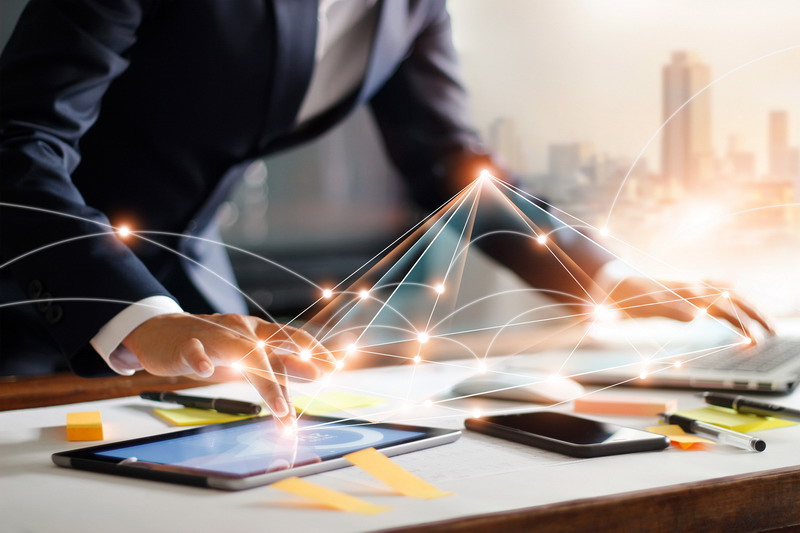 Technology is Your Friend, Not Your Master

It’s no secret that the legal industry has been slow to adopt technology. Whether the reasons are cultural, economic, or competitive doesn’t matter at this point. What matters is that technology is here to stay. Furthermore, it can be the attorney’s friend without being his or her master.

Attorney practice management software is one of the areas in which we are seeing a lot of the new technology emerge. Take NuLaw, as an example. What we offer isn’t just another legacy package. We offer a complete case management solution that leverages customer relationship management, advanced analytics, and even artificial intelligence to improve how law firms run their businesses.

No Need to Fear

There is no need to fear technology in the practice of law. As previously stated, technology can be the attorney’s best friend. The key is to use it wisely. Don’t allow technology to become the master of the firm, making everything else in the office subservient to it. Instead, utilize those technologies that improve the way things get done. Ignore those that don’t offer any tangible improvements.

To illustrate this concept outside of law, consider the recently failed Alliance of American Football (AAF). As late as this past January, the AAF was being hailed as the first spring football league that might actually succeed while existing under the shadow of the NFL. Unfortunately, a lot of people in the technology world saw the writing on the wall even before the league’s first game.

Warning signs began emerging in 2018 when founder Charlie Ebersole described his league in multiple interviews as “a technology company first.” Ebersole told Fox Business in early February that football was “not the economic engine of this business year one.” He went on to explain that a lot of the league’s attention was going into technology they hoped would eventually expand beyond football into other sports, and eventually other industries.

This explains why the league failed. It put all of its eggs in the technology basket. In fairness, its revolutionary mobile app was the number one downloaded app for several weeks in a row during the height of the league’s first and only season. Still though, if quality football is not the core product of a new football league, what’s the point?

You Are an Attorney

The point here is to encourage you to not make the same mistake the AAF made. Regardless of the attorney practice management software you choose to use, you are an attorney first. You are not a technology guru or an app developer. You are not an IT professional working hard to prevent security breaches. Your job is to practice law and to practice it well.

The need for better law practice is the reason we developed NuLaw. Our goal has always been to give law firms state-of-the-art technology that makes them better at what they do. As such, we chose to build our attorney practice management software on the well-known Salesforce CRM platform.

By choosing NuLaw as your software platform, you are implementing a new case management application that doesn’t require you to give all of your attention to it. It is not an application that forces you to take your mind off of practicing law in order to figure out how to use it. It doesn’t have such a steep learning curve that your entire office will still be learning its fundamentals two years from now.

Your attorney practice management software should be a good friend that makes your law firm better. It should never be your master. That’s the philosophy behind NuLaw.

Connect with Us Now

Our team is standing by to show you how NuLaw can transform the way you practice law. Use the form below to reach out with questions and schedule a live demo.

We have received your message. We will reach out to you shortly.